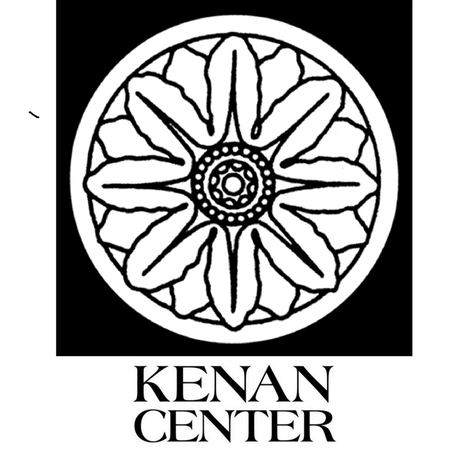 This series will run in October and November! The Taylor Theater is located right behind the beautiful Kenan House! On Saturday, October 8 for a great show!

A Romantically Nostalgic and Eclectic Display of Poetry, Music and Video Art With Text by Michael Basinski, Music By Don Metz and Video by Andrew Deutsch.

Michael Bsinski and Don Metz have been working together since 1978 when they co-founded the East Buffalo Media Association. A collective of composers, performers, media and visual artists, The E.B.M.A. performing inter-media works by members of the collective. that included John Toth, Andrew Topolski, John Neuman, Edward Sobala, James Perone, Jeff Filipski and Michael Colquhoun. In 2001 Basinski founded Buffluxus dedicated to performing Fluxus works by Dick Higgins, Jackson Maclow, Yoko Ono, and others, as well as creating new work in the Fluxus tradition.

The October 8th performance at the Kenan Center is a recital that performs selections of their most recent collaborations "Tub Bunny Suite" from Basinski's recent book "Tub Bunny" and "B Minus Liver Sausage Blues" written for Basinski's exhibition "Pendemic Opems" at the Bunis Family Art Gallery in Amherst New York in April 2022. It is a mix of Blues, Folk and New Music by Metz that accompanies Basinki's poetic wit that embraces a colorful and humorous look at Buffalo's past enriched by his and her ghosts who surround his characters.